Dogs of a feather, did we stopped them mating together?

The people have spoken in favour of the cross-breeds, a recent survey (see below) showed that mixed breed dogs now are the most popular dog ” breed” in the U.S. a position that was taken by the Labrador Retriever for many decades.

Looking at the purebred dogs the survey confirmed that our breed still is holding the first place position only followed by German shepherds and golden retrievers.

The question is, is a (perhaps minor) shift in popularity a bad thing? Because we all know when commercialisation takes over the purity of the breed will suffer immensely and consequently more faults and shortcomings will be introduced in our beloved breed.

The following snippet of text was taken from the “Who’s top dog? Surveys say” article published in The Chicago Tribune a link to the full article is places near the end of this text.

Marking National Dog Week, a pet medical insurance provider and a dog-sitting, -boarding and -walking company have combed their databases to determine the popularity of various breeds. Their results don’t necessarily jibe, but are interesting nonetheless.Insurance company Trupanion reports that various regions of the U.S. have their preferred breeds of dogs. In the Midwest, for example, the Great Dane

Trupanion also points out that overall, mixed breeds are the most popular dogs in the U.S., followed by Labrador retrievers and German shepherds.

The folks at rover.com, meanwhile, checked their data to see which breeds are trending. The findings:

* Of the 50 states and D.C., the pit bull mix has the greatest increase in adoptions over the past year. A total of 10 states showed an increase in the breed.

* Looking at the top three breeds across all 51 spots, larger breeds make up a total of more than 63 percent of the total breeds – the top being Labrador retrievers, German shepherds and golden retrievers. 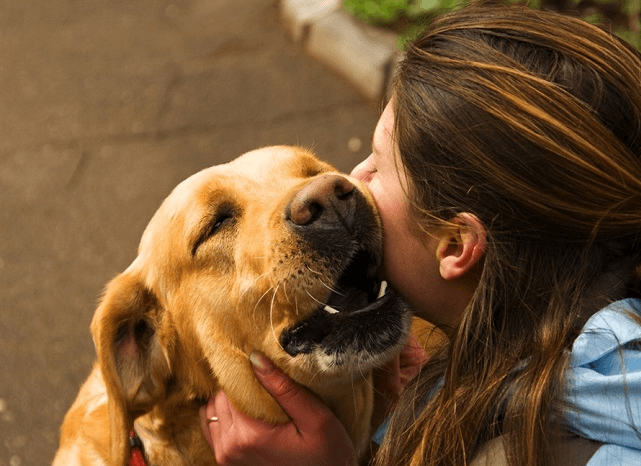