Showing once more the versatility Labrador retiever dogs are so well know for a black Labrador named Grona came to the aid of three little liger cubs who were rejected by their mother shortly after being born.

For those of you who are wondering about the noun “liger”, it’s not a typo. Ligers actually exist and are a crossbreed between lions and tigers.

Scroll down to watch Grona feeding her three little cubs

A black labrador retriever has assumed the role of mum to three liger cubs who were abandoned by their parents after being born in a zoo in Russia.
The triplets, who are the offspring of a lion and a tiger, had been rejected shortly after their birth at Sochi Zoo.
Zookeepers brought in Grona the labrador to see if she would take on the role of surrogate mother.

After some training, she accepted the ligers as her own and has started nursing and cleaning the cubs in place of their own biological parents, a tigress called Marusya and a lion called Simba.
Captured on camera, the liger cubs, who are now ten days old, can be seen feeding before they are then seen looking rather sleepy-eyed on a bed.

Ligers are believed to be the largest of all felines and males have been known to reach lengths of up to 12 feet.
They exist only in captivity and are often genetically or physically sterile and therefore unable to reproduce and continue their lineage.
Ligers tend to enjoy swimming, which is a characteristic of tigers, and are sociable like lions.

After some training, Grona accepted the ligers as her own and has started nursing and cleaning the cubs

The liger is a hybrid cross between a male lion and a tigress, and the animal exists only in captivity

Now the story of Grona and her three orphans is not unique as there are more examples of Labrador retrievers taking care of big cats in need. The following video shows the how an adorable abandoned tiger cub was adopted by a Labrador.

An adorable tiger cub has been adopted by a dog – after its mother abandoned it.

The lone tiger was rejected by its mother at a zoo in Indore, India – forcing keepers to look for a surrogate mother to feed the dog.

And after introducing the cub to Genie, the black labrador, she instantly took to the cub.

Adorable video shows the young tiger – yet to be named – feeding off the labrador. Tourists have flocked to the Kamla Nehru Prani Sangrahlay Zoo in Central India to catch a glimpse of the unusual pairing. 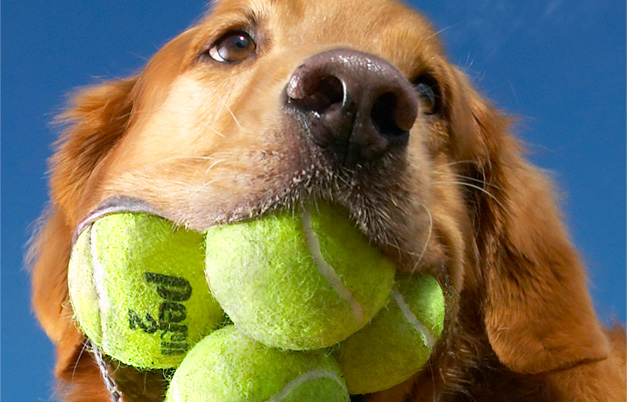