Wild wolf and domestic dog, mortal enemies or is there a lesson to be learnt?

It all started in December of 2003, when Alaskan wildlife photographer Nick Jans spotted the wild wolf from his back deck. What he imagined would be a fleeting glimpse grew over the next few months into a unique relationship. Not only did the wolf stay nearby – a rarity for animals that often cover hundreds of miles of territory – it also began playing with one of Jans’ dogs, a female Lab.

“We were keeping our dog under control and she just slipped out from under my fingers, which were hooked around her collar,” Jans told National Geographic. Romeo began to play regularly with a number of dogs whose owners frequented the area. Months turned into years and the wolf continued to hover on the edges of the city, an ambassador from the wilds beyond.

“For my friend Harry Robinson, who had an incredibly close relationship with the wolf, the wolf would bring out toys that he’d stashed,” Jans said. “One was a Styrofoam float. Romeo would pick it up and bring it to Harry to throw. He clearly understood the same sort of behaviors that we see in dogs. Any highly intelligent animal, from killer whales to wolverines, will engage in play when they have leisure and aren’t engaged in survival.”

“The amazing thing was Romeo’s understanding. It wasn’t just our understanding and tolerance. It was the combination of his and ours and the dogs’. We were these three species working out how to get along harmoniously. And we did.”

This is Romeo. He became famous in Juneau, Alaska for being a lone wolf who played with all the locals dogs at the Mendenhall Glacier during the winter months. There’s even a special tribute to him there. 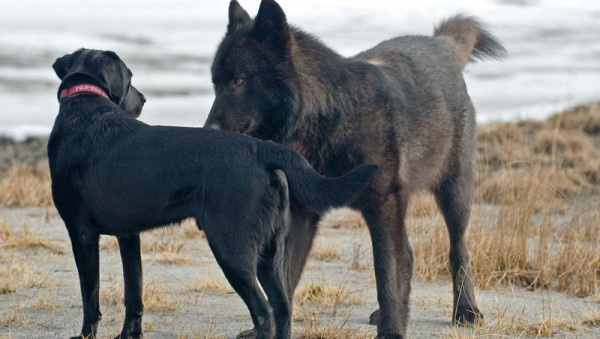 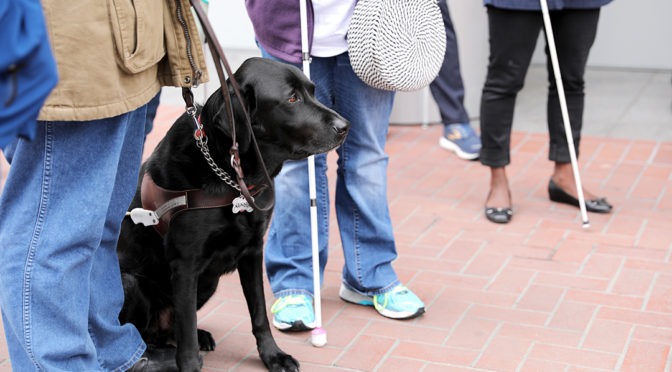 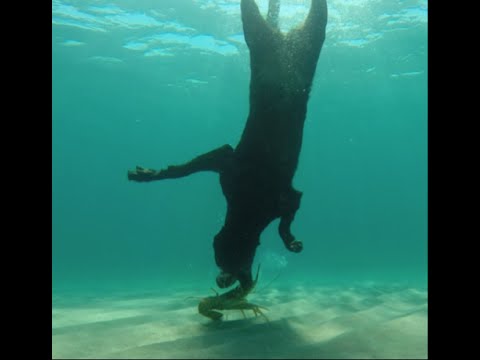