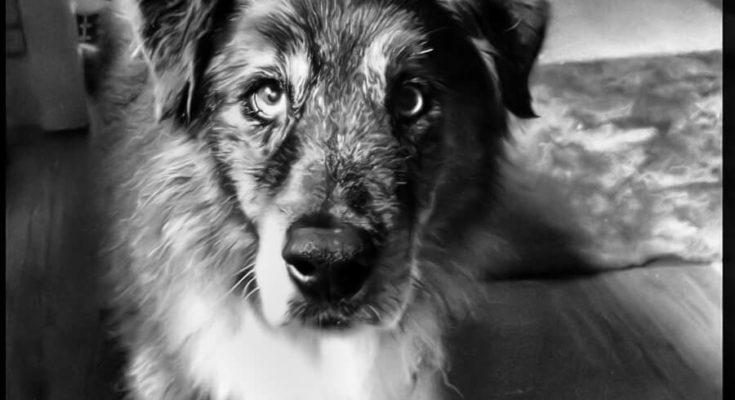 Defects come with the years, also with our four-legged friends. They become a little more hearing-impaired, no longer see as well as they used to be, become a little stiffer, or other ailments appear.

Animals, like humans, can also suffer from mental decline as they get older. This is often a gradual process. It starts with mild behavioral changes, which get worse over time. People refer to dementia, and the official name for animals is Cognitive Dysfunction Syndrome (CDS).

Canine Cognitive Dysfunction (CCD), or canine geriatric dementia, acts in very similar way as Alzheimer’s disease does in humans, and can create a heavy burden on the family. This burden can be especially hard for those who have had that pet for many years, and now have to adjust to their pet’s new behavior.

Owners often get frustrated with behavior changes like house-training issues, sleep disturbances, barking, separation anxiety and excessive drooling and licking. However, other signs of CCD also include disorientation, confusion, staring, wandering, getting stuck in corners, and difficulties with spatial orientation and recognizing familiar faces.

The prevalence of CCD is highly under diagnosed. In one large epidemiological cross-sectional study of older dogs, the prevalence rate of CCD was estimated to be 14.2%, in contrast with only 1.9% diagnosed with CCD by a veterinarian.

One study found that 22.5% of dog’s age 9 or older have CCD, with females and neutered pets been affected significantly more often. Although weight was not a statistically significant predictor variable, smaller animals had greater odds of showing age-related cognitive impairment.

The good news is that researchers have found no correlation with CCD and survival rates when they looked at dogs age 8 and older.

With that in mind, a group of researchers developed the Canine Cognitive Dysfunction Rating Scale (CCDR). This is a great tool for pet owners to understand better the signs and symptoms of CCD, and for tracking down any changes over time. 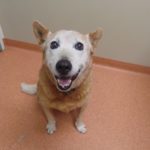 The symptoms of CDS vary, but they often resemble the symptoms seen in people with dementia. They stand out particularly in dogs, less in cats. This is probably because cats are already sleeping more by themselves and many live outside the owner’s eye. Dogs often have a closer relationship with their owner, and they have also learned many behaviors and commands over the course of their lives. This makes it very noticeable when the dog starts forgetting things that normally went without saying.

Because the symptoms vary so much, the diagnosis is difficult to make. In humans, the diagnosis can be made on the basis of the history of the disease, family research and clinical research. During this research, a number of tests are performed in which the memory of the person is tested on the basis of a number of questions and assignments. In animals, the diagnosis is often based solely on excluding other physical causes. After all, we can’t ask a dog if he still knows what he ate yesterday.
It is therefore important to be the first to have your animal examined for other diseases or conditions. Pain or a disease that makes an animal feel bad can also cause behavioral changes.

There is no healing therapy for dementia in dogs and cats. However, the mental decline can be delayed by various measures. 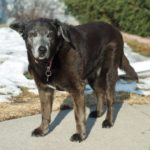 First, there is a bit of understanding for you as the owner. If you understand what is going on with your dog or cat, you can take this into account as much as possible. Regularity is important for a demented animal. Go for a walk with your dog at regular intervals and feed your pet at set times. Reward your animal if it exhibits desired behavior, but stop giving all forms of punishment. This increases stress and often the dog no longer knows what it is that he did wrong. Make sure your dog stays physically active. This is good for the condition, circulation and stimulates brain activity. This also helps to make your dog tired during the day, so that he hopefully sleeps better at night. Brain gymnastics also helps to delay the occurrence of dementia. You can try to learn new commands or do small exercises with your dog. (Thinking) toys can also help keep your dog or cat’s brain active.

To reduce stress, pheromone products can be used for both dogs and cats. The pheromones have a calming effect and this can help to calm the confusing situation.

Hill’s has developed a diet specifically for dogs with behavioral changes associated with dementia: b / d Aging & Alertness. The diet contains a special blend of antioxidants and vegetables to combat the symptoms of brain aging and age-related behavioral changes. It also helps to improve the learning ability of older dogs.

In addition to these measures, various nutritional supplements can also be given that support the brain. Research has shown that antioxidants, omega-3 fatty acids and certain amino acids can have a positive effect on animals with dementia.

Because free radicals play a role in the development of dementia in dogs and cats, a dietary supplement with antioxidants can help improve brain function. An example of such a supplement is Aktivait for the dog and cat. In addition to antioxidants, the supplements also contain omega-3 fatty acids.

Omega-3 fatty acids are converted in the body into various beneficial substances, including eicosapentaenoic acid (EPA) and decosahexaenoic acid (DHA). DHA protects the body against so-called free radicals, which are thought to be one of the possible causes of dementia in the brain.

Choline is an example of a semi-essential nutrient that can be used safely and with rapid results in cognitive dysfunction. ‘Semi-essential’ means that a healthy body is capable of producing choline to a sufficient degree. However, this requires certain essential amino acids. When these amino acids are offered too little in the diet, but especially if they are insufficiently absorbed by the body as a result of old age, a cholesterol deficiency can lead to cognition problems.

Choline is one of the few organic substances that is able to cross the blood-brain barrier. It is indispensable for the production of the neurotransmitter acetylcholine. This neurotransmitter is very important for the brain; it ensures a healthy stimulation of the nervous system. Human research has shown that patients with Alzheimer’s have a greatly reduced acetylcholine level. In animals that show signs of incipient dementia, administering a high dose of choline can inhibit this process and in many cases get the animal back on the ground pretty well with four legs.

Cholodin is an example of a supplement for dogs and cats that contains a high dose of choline. In addition, it contains Phosphatidylcholine – an important component of cell membranes – and the essential amino acid methionine. It also contains inositol, a vitamin-like substance that has a calming effect and also has a beneficial effect on blood pressure. Several clinical studies have shown the positive effects of Cholodin on the most common symptoms of dementia, and experience has shown that supplementation of choline often produces particularly rapid results in both dogs and cats. 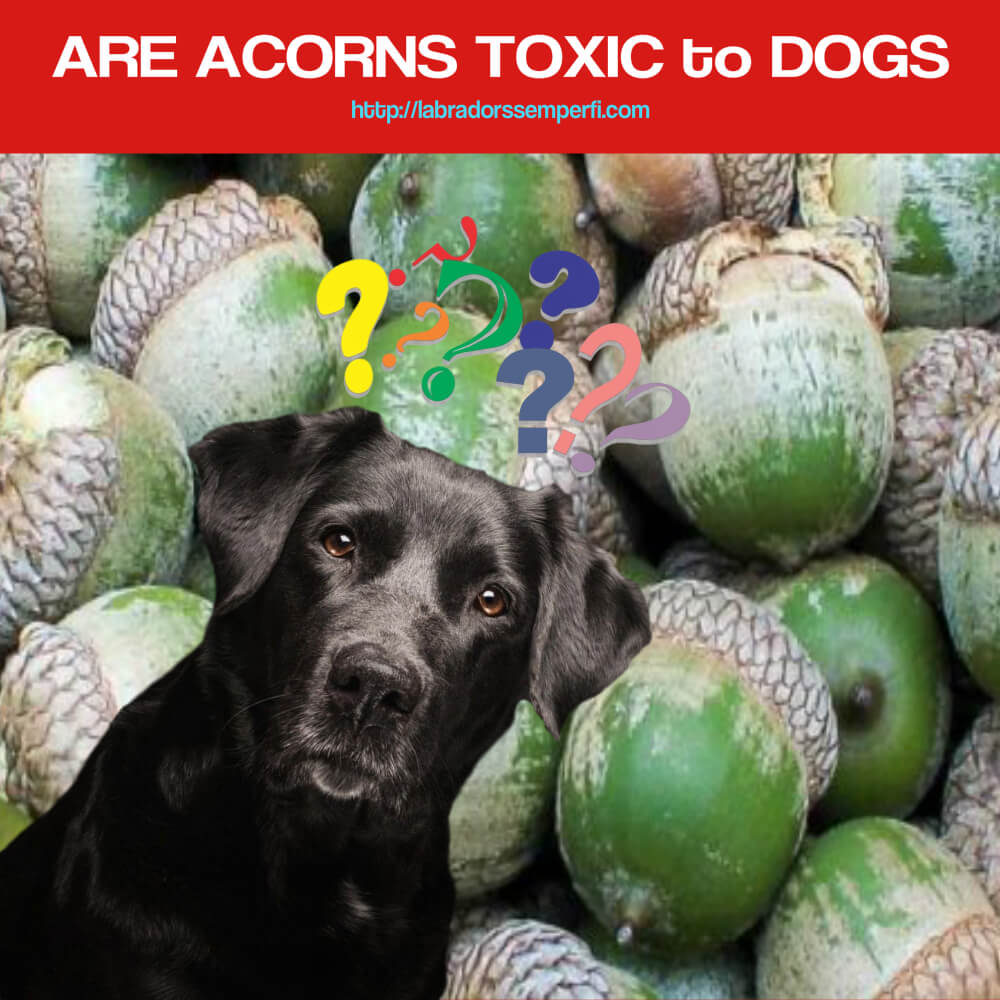 Be Aware of Salt in Canned Vegetables

How to read food labels