Pets are able to detect cancer earlier than medical equipment(?)

After reading the article about pets being able to smell and recognise cancer cells on care2 I realised although hearing and reading about dogs being able to detect cancer and diabetes etc, I had no clear idea how pets could be trained to recognise these illnesses, so time to fire-up google to what knowledge the Internet had to offer on this topic.

Out of the hundreds of thousands sources of information google spat out, information overload(?), I picked the following article to share here and ignored the rest.

To lighten things up a bit I also included a BBC  Vid about a dog named Max who smelt cancer in Maureen (his owner) before any medical scans could pick it up. Dogs do this naturally and can be trained to pick up on tiny volatile chemicals given off by cancerous tumors. They can even be taught to alert diabetics to low blood sugar levels.

Watch the video about Max

Here’s the article, enjoy reading it

Everyone has heard of seeing-eye dogs and other forms of service dogs We’ve all heard of the drug dogs that patrol the border and the country’s schools. Police dogs hunt down bad guys while rescue dogs hunt down missing people. What many people don’t realize is that dogs also have the ability to sniff out cancer.

In a recent study conducted by the Pine Street Foundation, located in California, dogs performed as well as the state-of-the-art cancer screening tests. They were exceptionally good at sniffing out, literally, lung and breast cancer In addition to providing information concerning the dogs’ ability to detect cancer it raises the possibility that dogs may be able to detect cancers even earlier than tests.

There have been two previous studies that show that dogs are able to sniff out bladder cancer and melanomas. In addition, there have been stories of dogs acting odd or depressed when they detect cancer in their owners.

The most recent test, conducted by Pine Street Foundation, used three Labrador retrievers and two Portuguese water dogs The dogs who had had no previous training in cancer detection, were trained for a few weeks to be aware of certain chemicals that are typically found in the breath of individuals afflicted by cancer.

It has already been proven that dogs can detect melanoma cells. The experiments there were done with extracted melanoma cells in bags. The dogs were exceptionally good at detecting the melanomas as well as good for detecting bladder cancer.

One problem is that we don’t know if the dogs are sensing cancer or some other general disease symptom like inflammation.

The research brings to mind the dogs being able to detect cancer even earlier than the state of the art options. Other studies show that dogs do not need training to detect cancer They simply know when their owner is sick or has been afflicted with cancer. 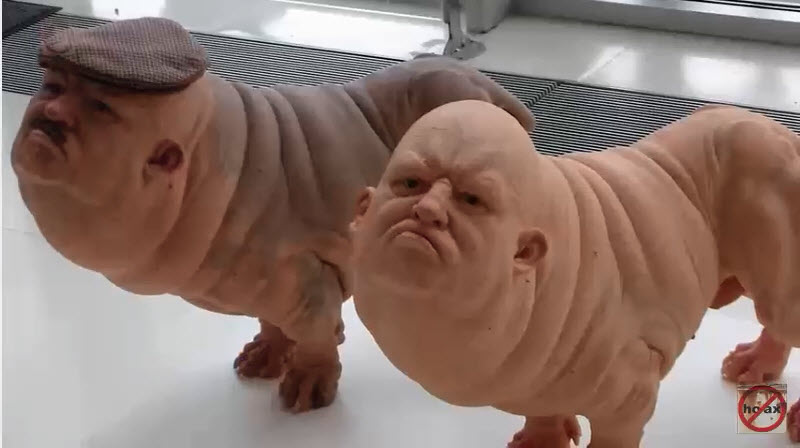 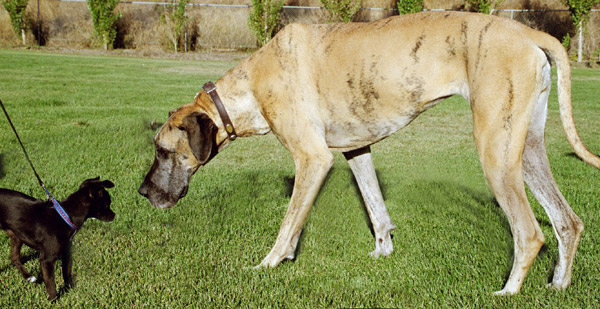 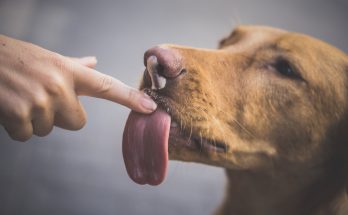