Whatever your position on this, don’t blame it on the dog

The other day I came across the AKC Parent Club’s official standpoint on the silver coat colour in Labrador retriever dogs and I remembered reading an interesting article on that is addressing this very topic using an easy to understand explanation of how the colour of your dog’s coat is determined by certain genes.

The article is well written and, like I mentioned earlier, explains the issue at hand in a very easy to understand manner and therefore deserves to be shared as often as possible.

But to put things into perspective, let’s kick-of by re-visiting the AKC Parent Club’s formal position on this:

The AKC Parent Club of the Labrador Retriever ~ position on Silvers:

There is no genetic basis for the silver gene in Labradors.  The silver color is a disqualification

under the Standard for the breed.  The LRC does NOT recognize, accept or condone the sale or

advertising of any Labrador as a silver Labrador.  The Club opposes the practice of registering silver as chocolate

Here is the article, enjoy reading it and please I am very curious to learn what is your position on this, do you agree with The AKC Parent Club on this and should silver Labradors be banned from existence or do you think differently.

Suppose you have silvery hair. The natural assumption of those with whom you live and work would be that you are of an age when the hair begins to lose its color. If your hair turned grey before you were 20 or 30 years of age, it might be a dietary deficiency, a medical concern – or genetics.

See also  [GORGEOUS VIDEO] Showing Puppies In True HD - You Can Count The Whiskers On Their Snouts!!!
Powered by Inline Related Posts

1. In Labrador Retrievers, a dominant gene always determines what color the coat will be. Always. It does not matter what other genes are present. The black gene, which we will call “B” for short, is dominant. Therefore, if a “B” gene is present, the pre-selected coat color is black. But read on.

2. We will call the recessive chocolate gene “b” for short. The “b” gene can only produce a chocolate coat if the dog inherits no “B” gene. Those are the only choices: “B” dominant black genes and “b” recessive chocolate genes. There is no gene for yellow, silver, or other colors. A black Labrador Retriever, silver factored or other factored, would have to go against this genetic makeup.

3. In addition to the black and chocolate genes, Labrador Retrievers have two more genes. These genes determine the dogs’ ability to express a dark coat, i.e. to let the dark color show. Let’s call the dominant expression gene “E” for short and the recessive expression gene “e” for short.

5. Labrador Retrievers that have the recessive “e” gene cannot show a dark coat. They will show neither black nor chocolate. They will show the absence of those by being a shade of yellow. A Labrador Retriever with a combination such as BBee has 2 dominant genes for black, but the recessive “e” genes will not let the color show. The dog will be yellow.

The AKC recognizes “silver” Labs only as chocolate, and rejects them because they do not meet the breed standard for chocolate Labs. A black Labrador Retriever that’s silver factored is not an AKC standard purebred dog.

Don’t Be Fooled By The Pretty Face – Labrador Retrievers Do Shed! 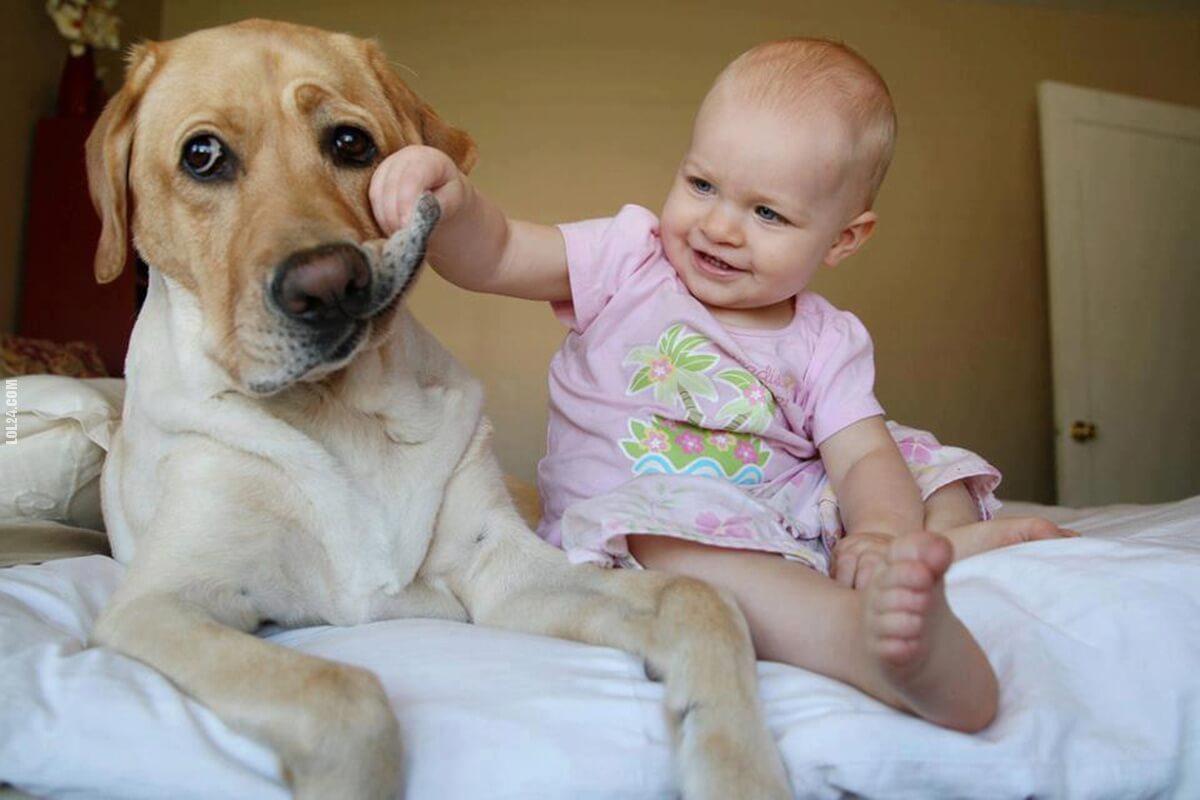 Will a Labrador Retriever Make a Good Pet? – The Pros and Cons