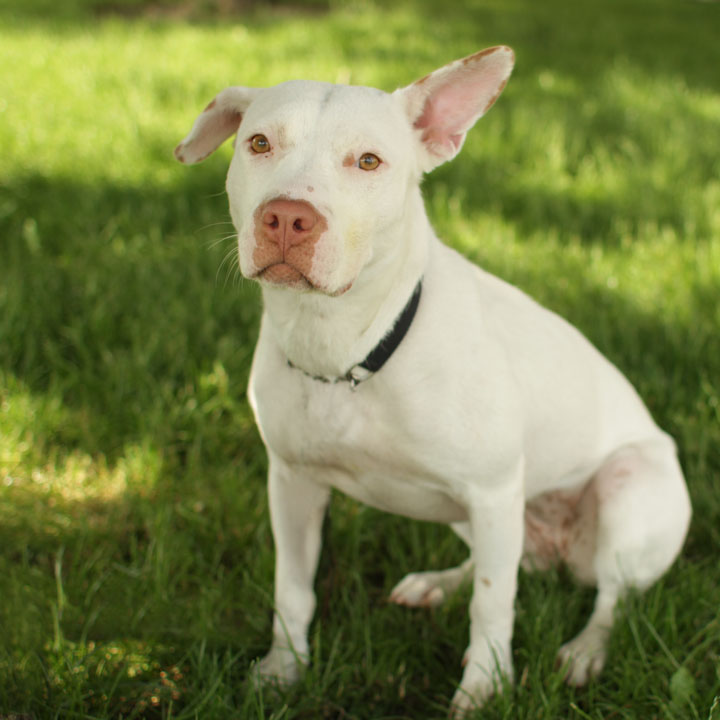 The Pitador (A.K.A. Labrabull) is a hybrid breed. His parents are the Labrador Retriever and the American Pit Bull. He is a medium-sized dog, albeit he is on the large end of the scale.

He is generally a friendly dog; however, he may require some socialization in order to learn what is expected of him. He is not a good “first dog,” and most experts believe that potential owners should have some experience with dogs before owning a Labrabull.

He is also a rather active dog, much like his Labrador Retriever parent. He might be prone to some weight gain if he is not given ample daily exercise. He does well in an apartment or in a fenced-in yard; keep in mind that he may tend to wander without a fence. 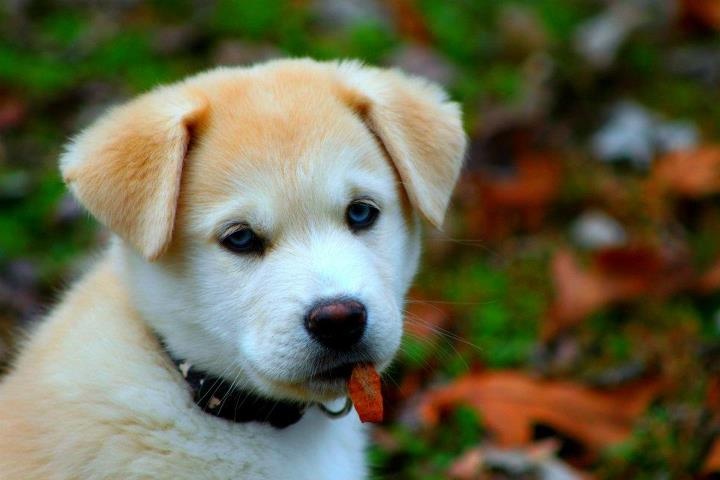 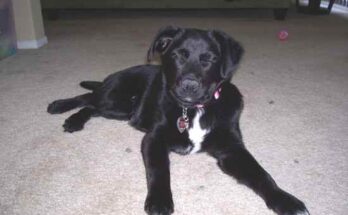 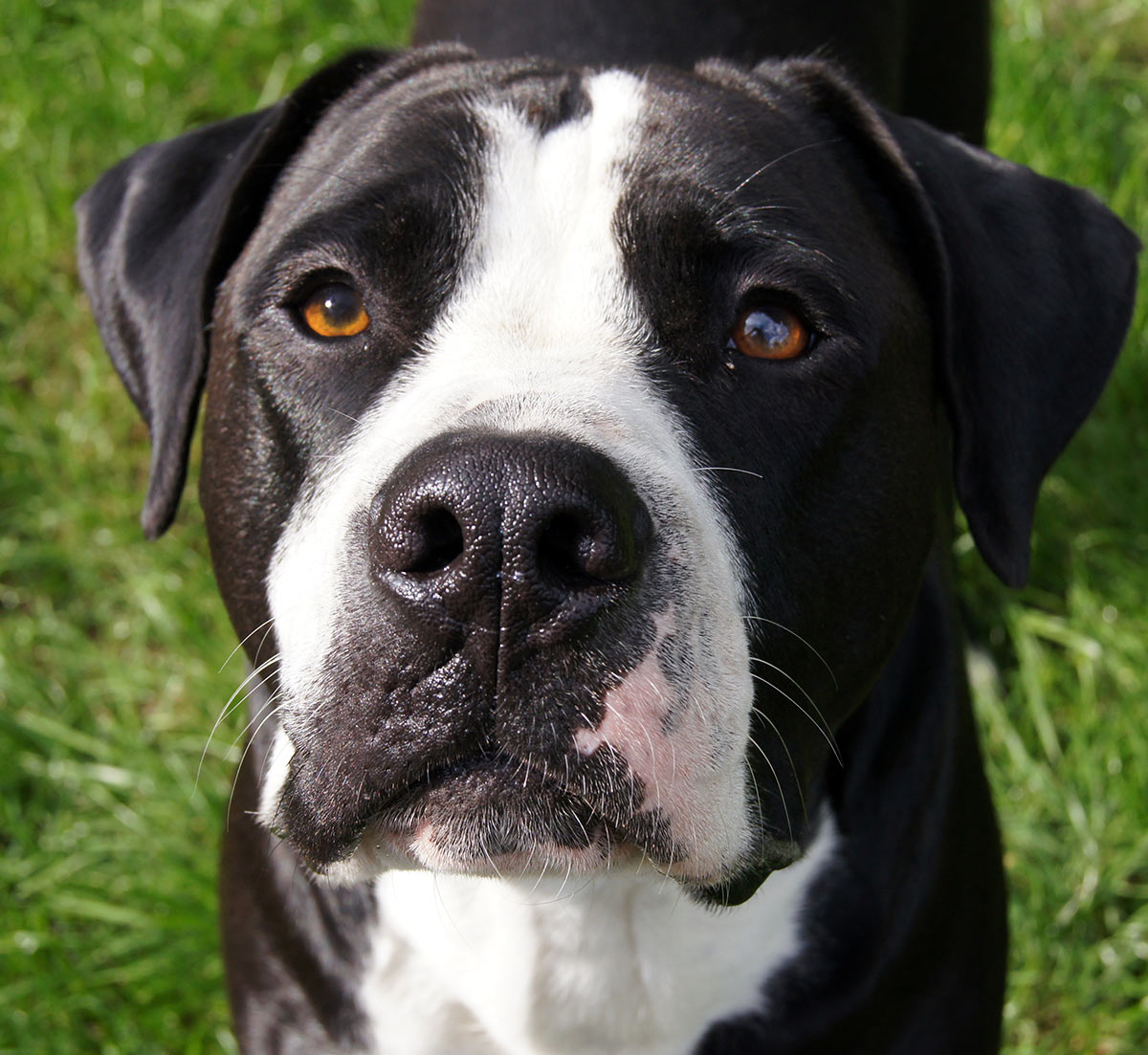